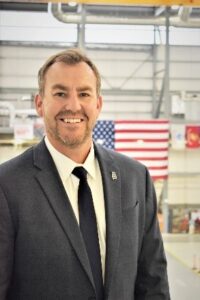 Daryl Taylor is the Vice President and General Manager for Airbus’ Commercial Aircraft Manufacturing in Mobile, Alabama. Daryl transitioned into this position in November 2018 with Airbus’ addition of the A220 Final Assembly in Mobile. In this role, Daryl is now responsible for the U.S. manufacturing operations for the A320 and A220 families of aircraft.

Daryl joined Airbus in 2015 to lead the ramp-up of the new A320 U.S. manufacturing operations and site management, responsible for ensuring the assembly and delivery of on-time, on-quality and on-cost aircraft to the North American market.  Daryl has led the team in Mobile to a successful delivery of 100+ aircraft in its first three years of operation.

Previously, Daryl was Vice President and General Manager at GKN Aerospace, from 2013 to 2015. At GKN, he was responsible for two machining and subassembly facilities: Precision Machining, Inc. in Wellington, Kansas and Bandy Aerospace, Inc. in Burbank, California.

From 2010 to 2013, Daryl was General Manager of the Q400 Program at Bombardier Aerospace in Toronto, Canada; and from 1997 to 2009 he held various roles at Hawker Beechcraft Corporation in Wichita, Kansas, including Director of Operations H4000, Director of Assembly Operations Hawker 900 & 750, and Director of Six Sigma & Performance Excellence.

He was a Certified Engineering Apprentice at Airbus in the UK from 1989 until 1994. He graduated from North East Wales Institute with a Higher National Diploma in Aeronautical Engineering, Southwestern College in with a B.S. in Manufacturing Technology.

Daryl lives in Fairhope, AL with his wife and three children. 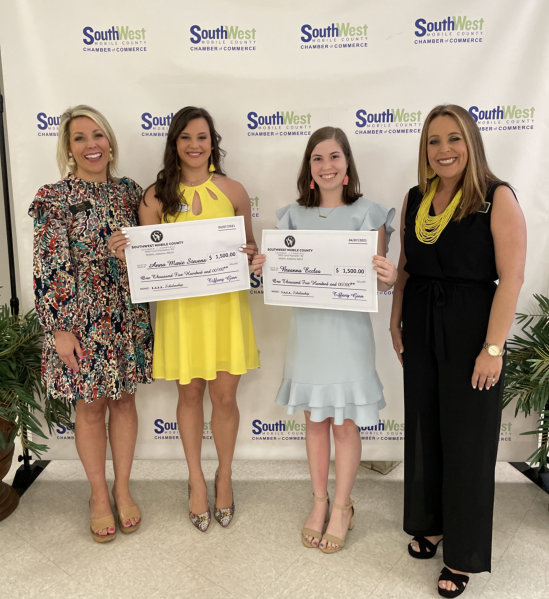 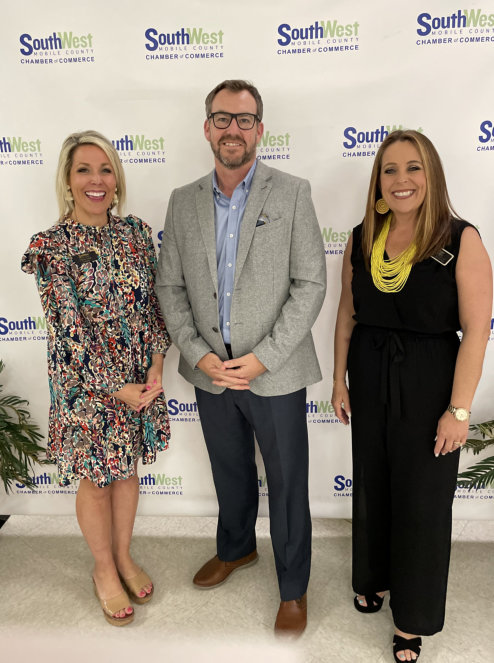 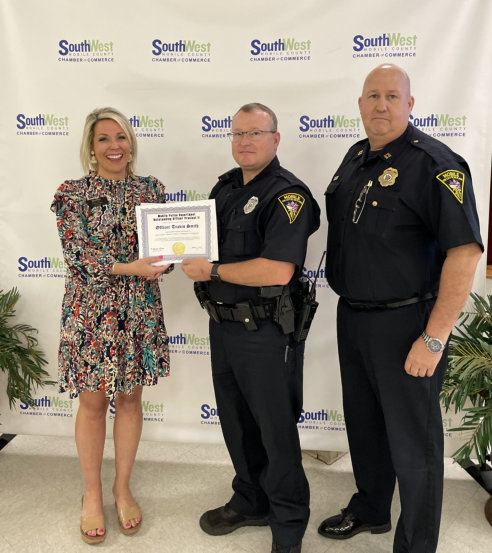 Officer of the Month - Travis Smith 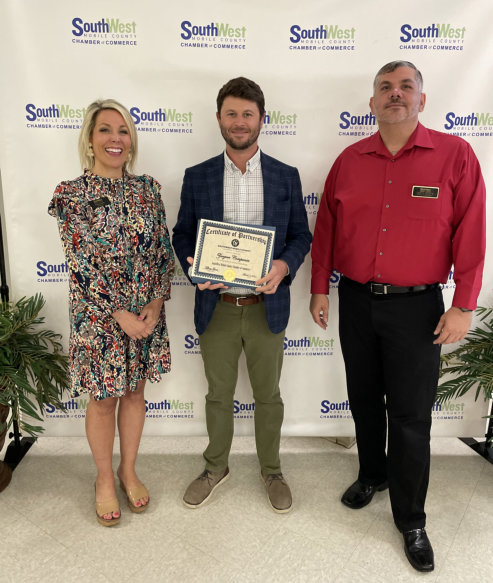 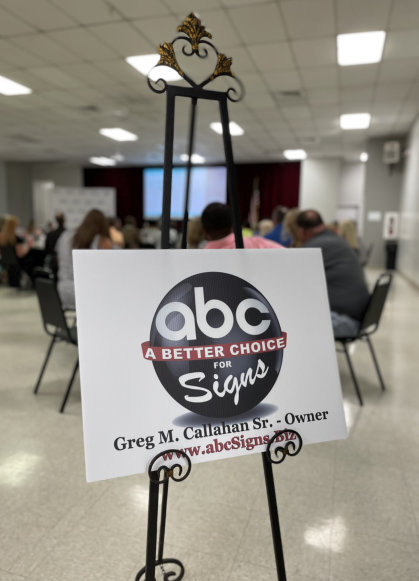 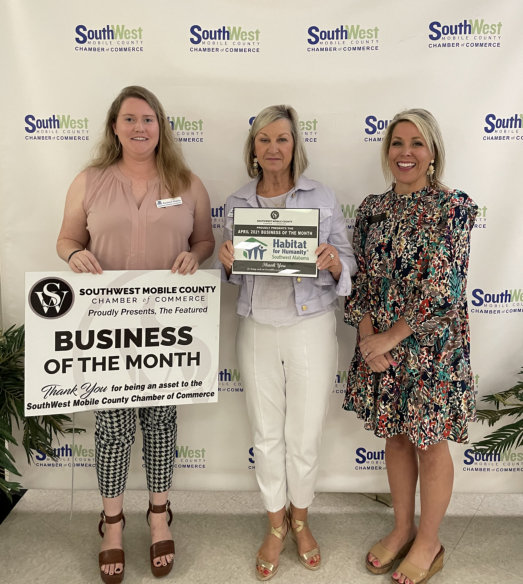 Business Of the Month - Habitat for Humanity

Sue King in the Middle and Rachael Mastin on the left 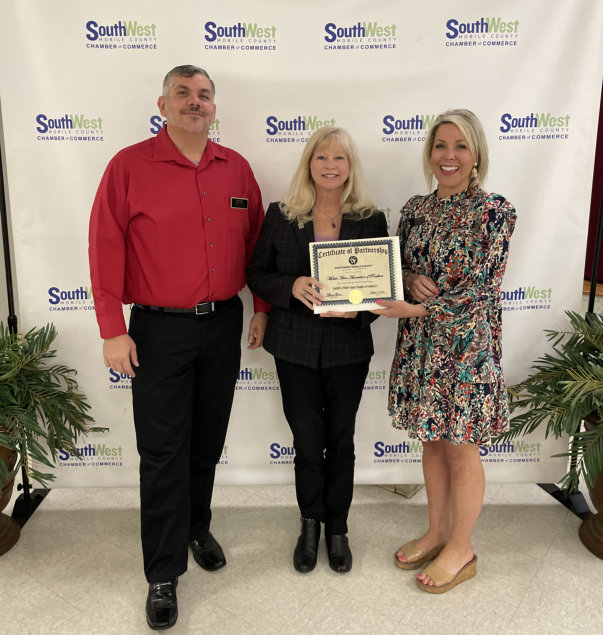