Our December luncheon will be Sponsored by EVONIK.

The lunch is being provided by Time To Eat. 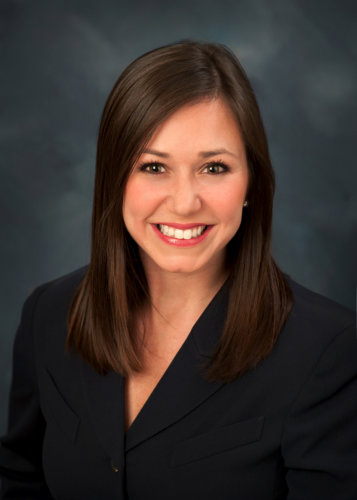 A native of Enterprise, Katie Boyd Britt is a graduate of The University of Alabama with a degree in Political Science and Blount Liberal Arts. Katie’s career began in Washington, D.C., as Senator Richard Shelby’s Deputy Press Secretary and later Press Secretary, serving as head of the department at only 23. Katie then served as Special Assistant to then-University of Alabama President Robert Witt. After obtaining her law degree, she practiced law with Butler Snow LLP.

In 2015, she took a leave of absence to serve as Senator Shelby’s Deputy Campaign Manager and Communications Director before rejoining his team as Chief of Staff in 2016.

Katie was then selected as President and CEO of the Business Council of Alabama in December 2018, where she works to build a stronger business community. In this role, she serves on numerous committees and task forces, including Montgomery United Transition Committee, Alabama Technology Network Advisory Board, Leadership Council of the Alabama Law Alumni Society, the Montgomery Area Committee of 100, Stillman College Board of Trustees, and both Governor Ivey’s Coronavirus Task Force and Broadband Working Group.

Katie resides in Montgomery with her husband, Wesley, and their two children, Bennett and Ridgeway. She is involved in numerous civic, educational, and leadership organizations.