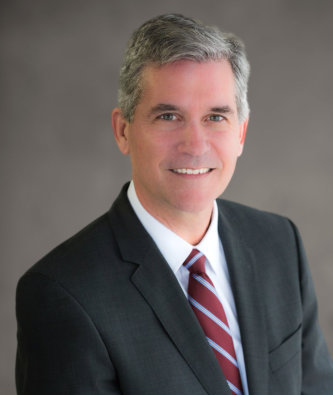 John C. Driscoll began serving as the new director and chief executive officer of the Alabama State Port Authority on June 1, 2020. Prior to joining the Port Authority, Mr. Driscoll was the Maritime Director at the Port of Oakland in Oakland, CA. At Oakland, John had operational and marketing oversight of one of the nation’s top 10 container seaports, and credited with improving that seaport’s operating efficiency, financial performance and community relations.

John Driscoll earned a Bachelor of Science in Business Management with an emphasis on Transportation and Marketing from the University of Maryland (College Park). He is a native of Bethesda, MD. John and his wife, Linda, have three children and reside in Mobile, Ala. 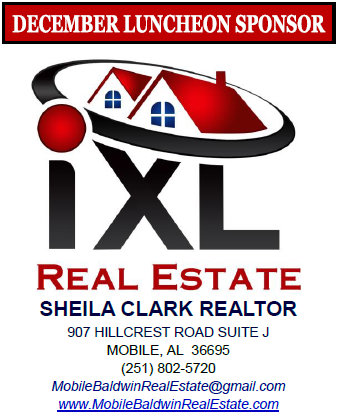 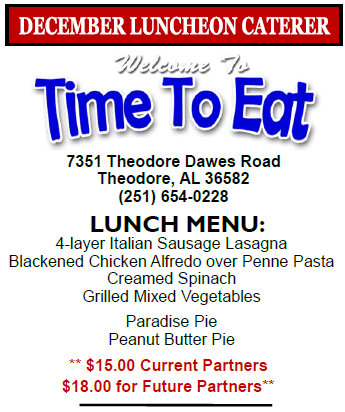