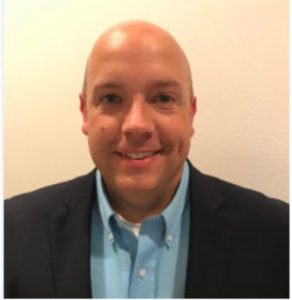 Justin Evoy is the Plant Manager of BASF Corporation’s Theodore, AL Trilon M manufacturing facility. Justin earned his Bachelor of Science degree in Chemical Engineering from the Rose-Hulman Institute of Technology and an MBA from Cleveland State University. Justin began his career in manufacturing as a Process Engineer at NOVA Chemicals in Cleveland, OH. Justin joined BASF in 2012 at the Kankakee, IL facility just south of Chicago and has held several positions in production and process engineering and plant management.

Justin’s hometown is Indianapolis, IN, but since 2014 calls Mobile, AL home, moving in 2014 to start-up the Trilon M manufacturing unit. The Trilon M plant was constructed in 2014-2015 and started up in November 2015. Trilon M is a sustainable, biodegradable chelate agent with applications in automatic dishwashing detergent and other surface and industrial cleaning applications.